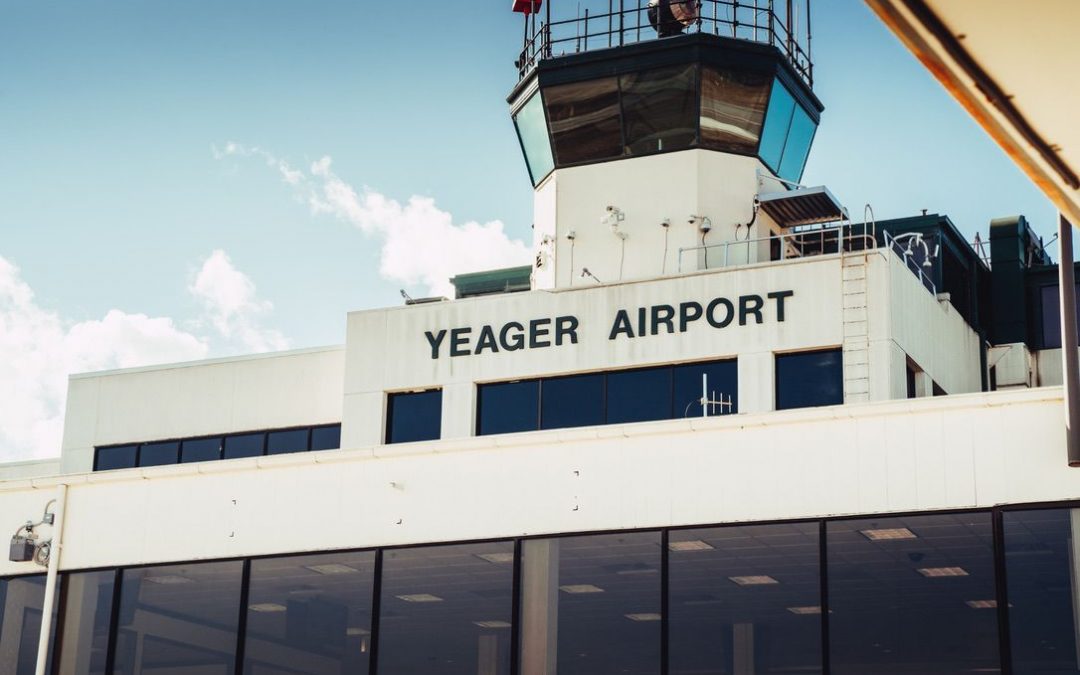 On Wednesday at 6:10 am, Transportation Security Administration (TSA) officials spotted a suspicious item going through the TSA screening checkpoint.

Police evacuated passengers and shut down Airport Road during their investigation.

The bomb squad gave the all-clear an hour later when they identified the item as organic matter and a vape pen.

“We regret any inconvenience to the traveling public, but the safety and security of the public and our employees come first,” Yeager Airport Executive Director Nick Keller said. “I appreciate the exemplary work of the TSA personnel, Yeager Airport Police,  and the quick response from the 130TH Fire Department, Charleston Fire and Rescue, Kanawha County Sheriff’s Department, and Charleston Police.”

TSA has reopened, and Airport operations are running normally.