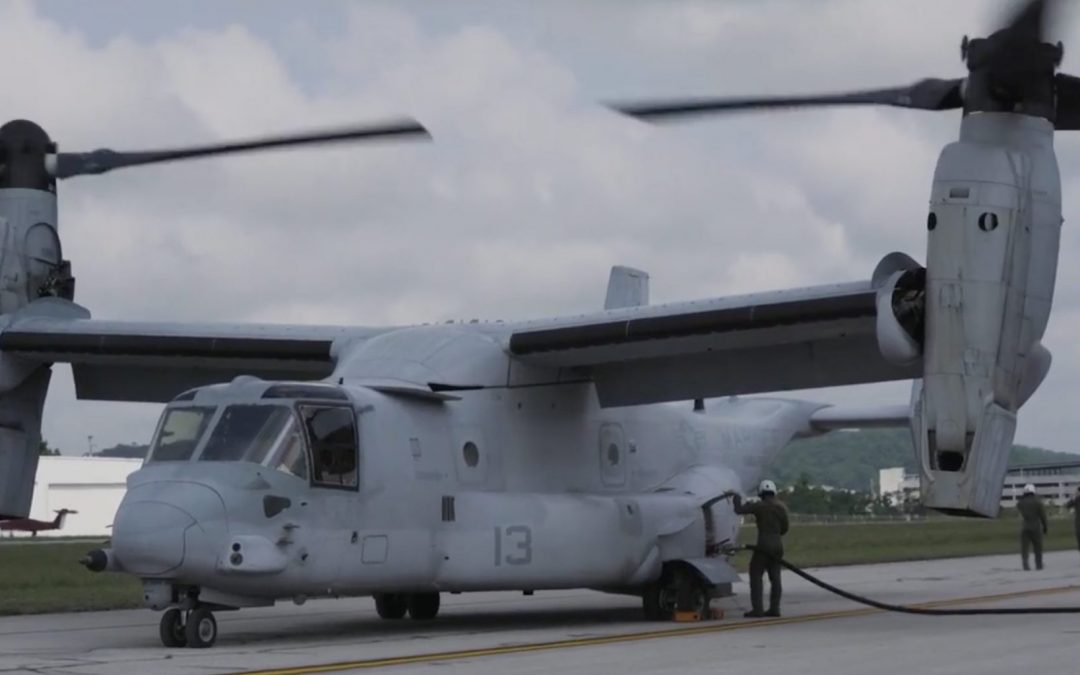 Rapid or “hot” refueling is refueling an aircraft while at least one engine is still running. Hot fueling reduces the time it takes an aircraft to get back into the air and carry out additional missions. CRW is one of a small handful of certified hot fuel locations in the eastern half of the United States.

“The increased military presence at CRW is no accident. We are meeting our goal of attracting more military aircraft to not only CRW but the state,” said Nick Keller, Airport Director & CEO. “As a result, CRW is on the path to increase the economic impact of the Home Base Program on the local economy in 2022.”

In 2021, the Home Base Program attracted over 150 military units to CRW for fuel. The local impact was over $110,547 in hotels and meals in Charleston, WV.

The public may notice additional military air traffic in the area in the coming months. Hot refueling is heavily regulated, and the Airport’s program has received approval from the Defense Logistics Agency.