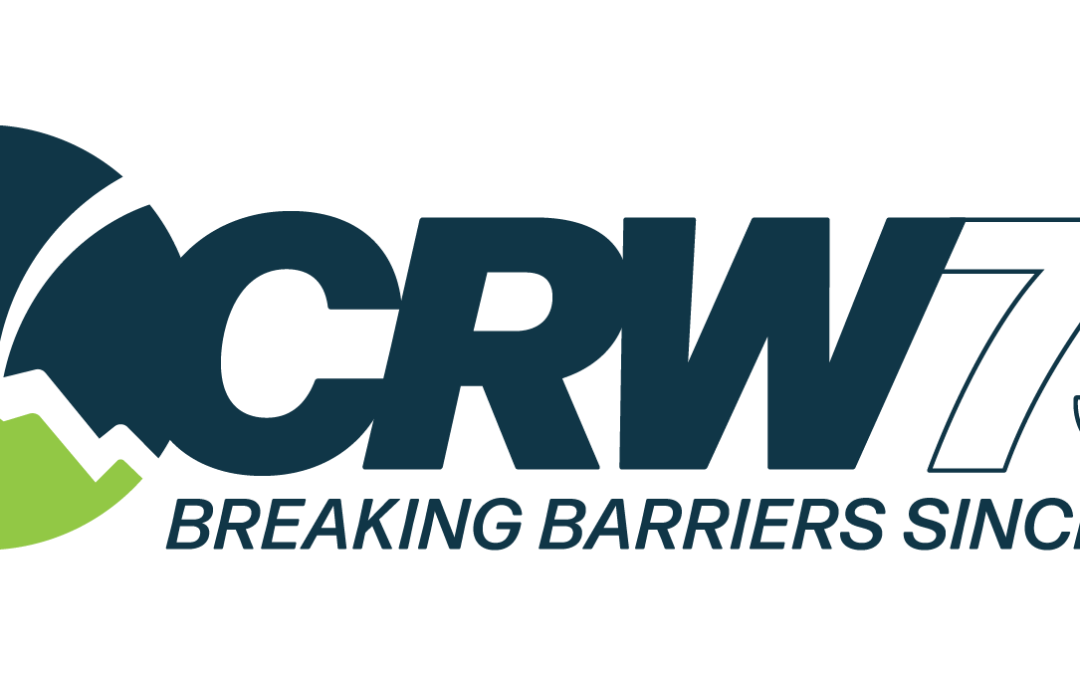 A groundbreaking ceremony for Kanawha Airport was held on October 18, 1944. On October 1, 1947, the first flight landed at CRW, All-American Aviation. A few months later, on December 1, 1947, airline flights began operating at CRW.

Since that time, the airport has emerged as the largest airport in the state and continually growing, CRW is on a mission to become the most important economic engine in the State of West Virginia through advances in aerospace and education. With the addition of Marshall University’s Bill Noe Flight school on airport grounds and the newly opened international Customs facility, CRW is setting the bar for the future of all thing’s aviation. Whether it’s increasing military training operations, exploring emerging technology, or educating the next generation of pilots, it’s all happening at CRW – and it starts at home.

Learn about our history here.

The airport kicked off the celebration by surprising travelers with 75th Anniversary-themed cookies and swag. The airport will also be announcing a travel giveaway where a family of four can win a round trip to Orlando International Airport.

“This year, and for the next 75 years, we are putting our community, our passengers, and connectivity first,” said Nick Keller, Airport Director & CEO. “Our brand has always been indicative of the vision we have for our future and commitment to West Virginia. We encourage you to fly local and to remember your impact starts at home.”

CRW has planned several events surrounding our 75th anniversary, such as hosting a Business After Hours in the Bill Noe Flight School’s hangar in June. In addition, CRW has scheduled several historic aircraft visits; the dates are below. Guests can view any historical aircraft below for free by visiting our outdoor viewing area or playground located off Eagle Mountain Road. Most historical aircraft allow tours between flights for a small fee.

More announcements and events will be made throughout the year, which will be included on CRW’s News and Information page.