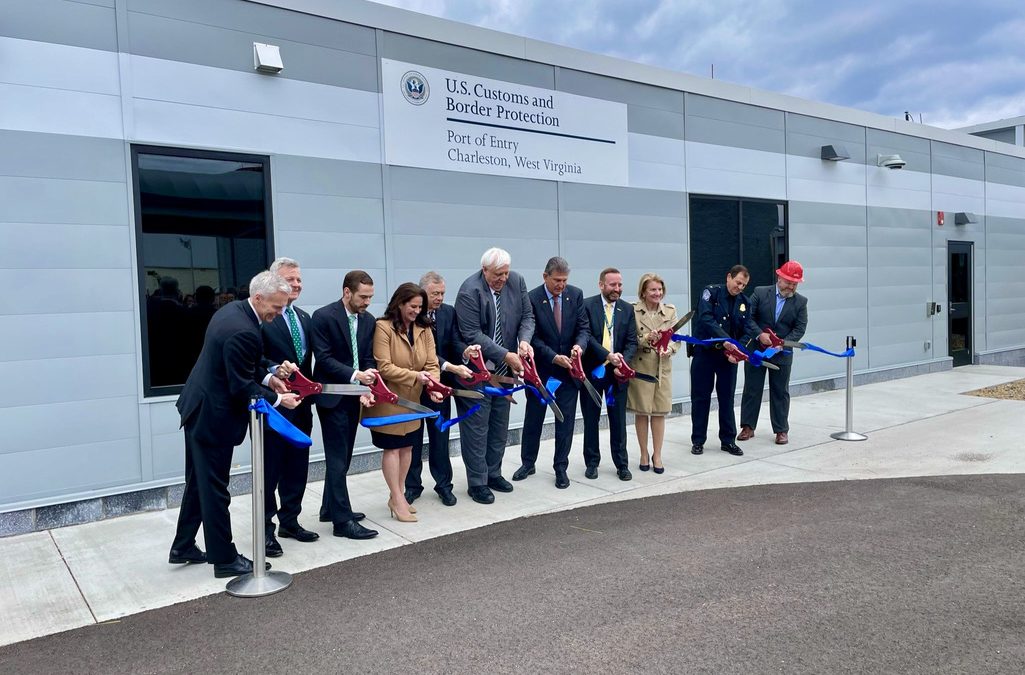 April 19, 2022, marks the opening of the new U.S. Customs and Border Protection (CBP) General Aviation Facility (GAF) at West Virginia International Yeager Airport (CRW). CRW is the only international port of entry in the state of West Virginia. As a result, international aircraft operators will now have the ability to land at CRW and process through the U.S. Customs facility to visit and do business in the region.

A collaborative effort was crucial for the completion of this facility. Airport leaders and government partners at all levels were involved in helping this substantial project come to fruition.

“We are grateful to our partners at the federal, state, and local level,” said West Virginia International Yeager Airport Director and CEO, Nick Keller. “Their collaboration allowed us to achieve the international designation and to complete construction of the CBP facility.”

“Prior to the opening of this new facility, CBP at Charleston was limited to processing United States Citizen due to the lack of a proper facility,” said Mark J. Laria, Area Port Director for Norfolk, “This facility will allow CBP to fulfill our border security mandate while supporting the economic growth at the Yeager International Airport.”

With the opening of the CBP facility, the airport’s name was updated to reflect its new international status. Having an international airport in the region is an essential economic development tool. With international access available for private aircraft, visitors to Charleston will begin having an impact on the region’s economy as soon as they land.

A ribbon-cutting event is being held on April 19, 2022, at 1 PM to commemorate the opening of the U.S. Customs and Border Protection facility. Event attendees will hear from airport leaders and elected officials and be offered behind-the-scenes tours of the facility.