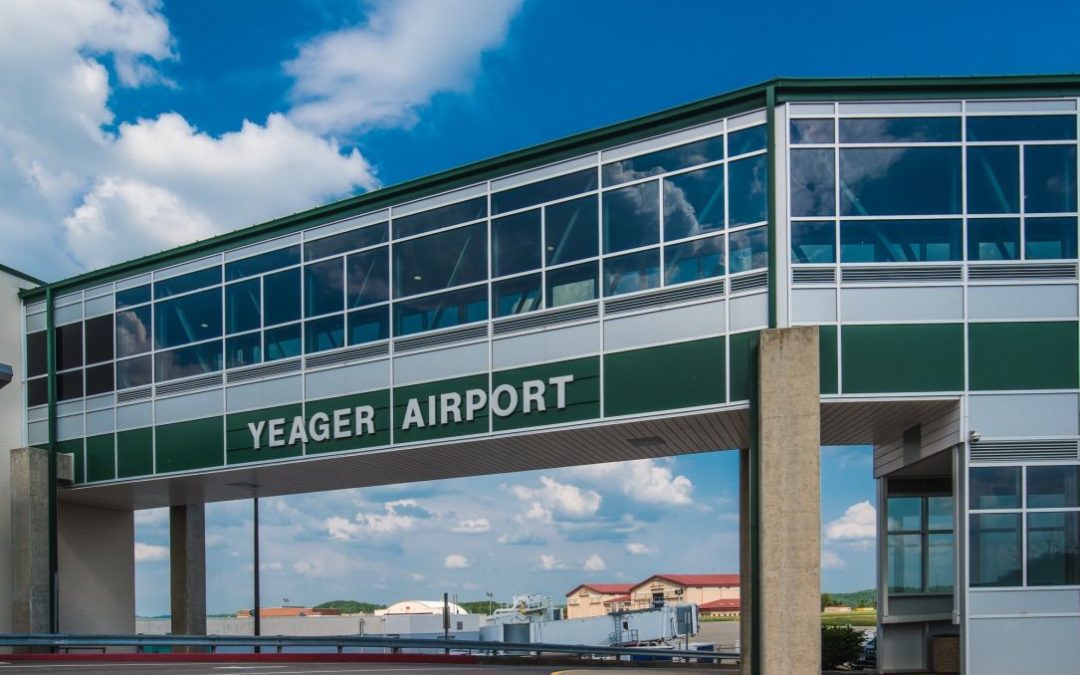 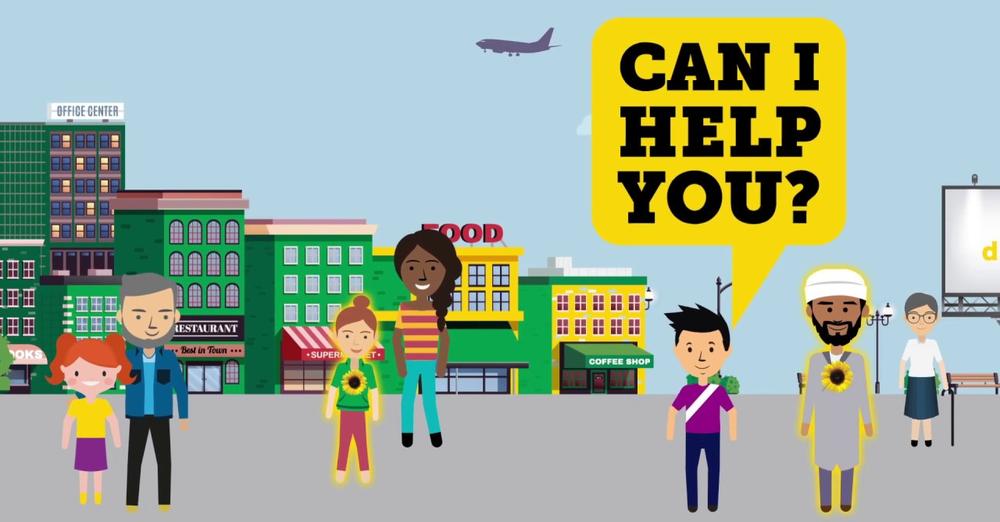 Yeager Airport has partnered with the Hidden Disabilities Sunflower organization, allowing some passengers to ask discretely for support.

To better meet the needs of all travelers with disabilities, CRW is launching the Hidden Disabilities Sunflower Program beginning December 16, 2021. Travelers with hidden disabilities can now request a free sunflower lanyard, bracelet, or pin at the welcome counter in baggage claim to let airport staff know they may need a little help or extra patience.

“Making sure our passengers feel comfortable while they travel through CRW is our top priority. Our passengers have always been our biggest supporters, and we want those who may require additional support and accommodations to have a quality travel experience,” said Airport Director Nick Keller. “We are thrilled to implement another program that puts our passenger’s well-being first.”

According to the Centers for Disease Control. 26 percent of American adults have some disability; many are not visually apparent.

CRW also works with several certified therapy dogs through another new program, Herc’s Pals. Herc’s Pals volunteers and their animals offer a friendly experience to soothe some passengers of their travel worries. 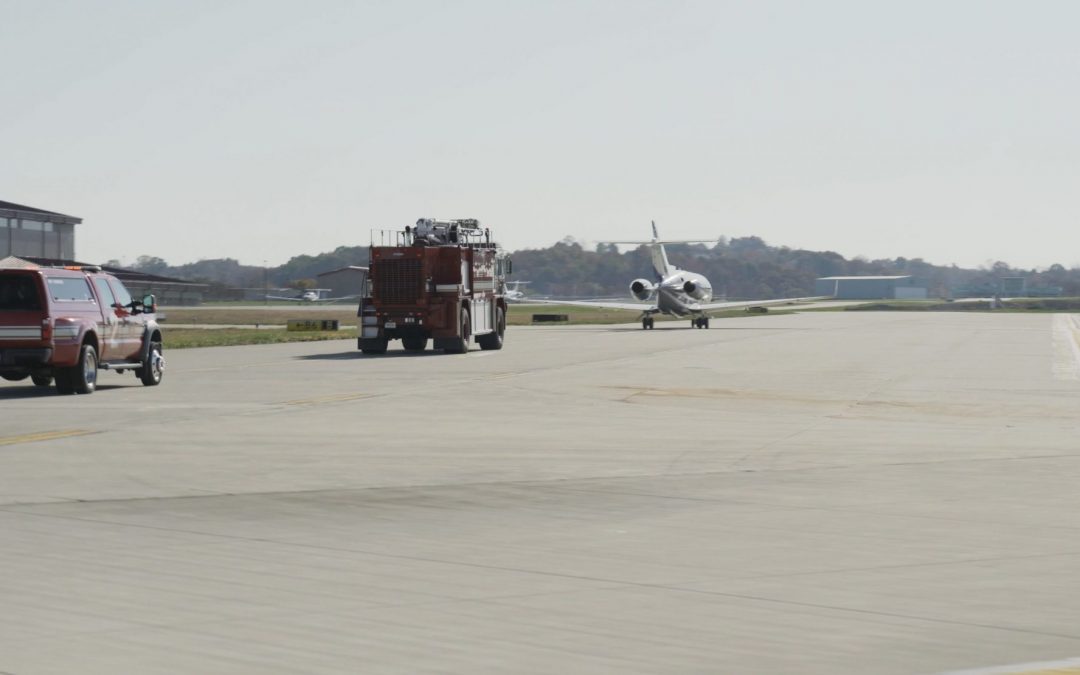 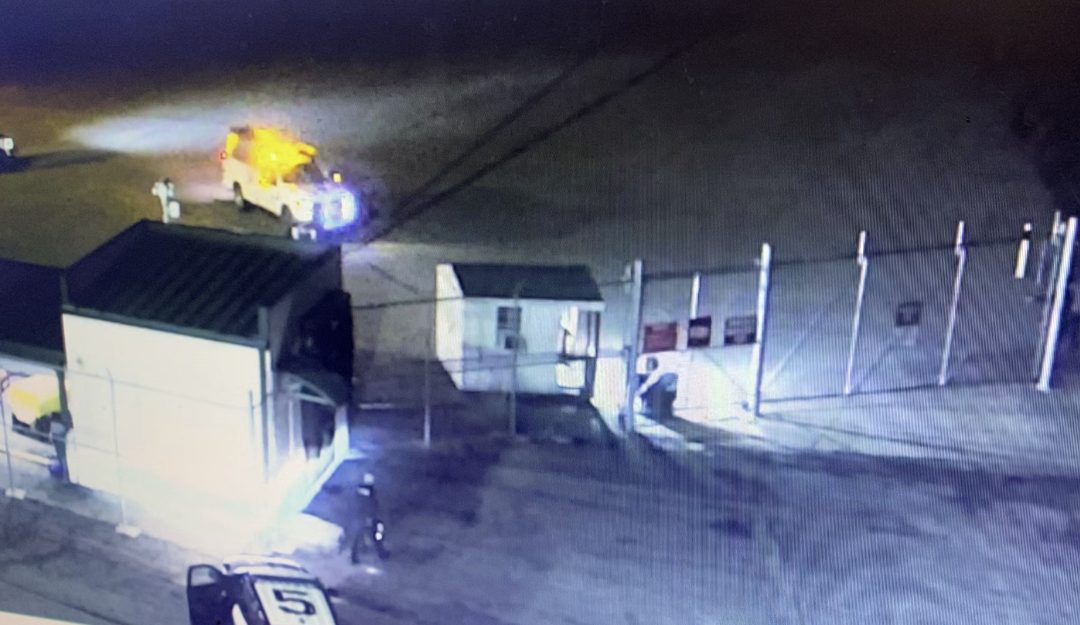 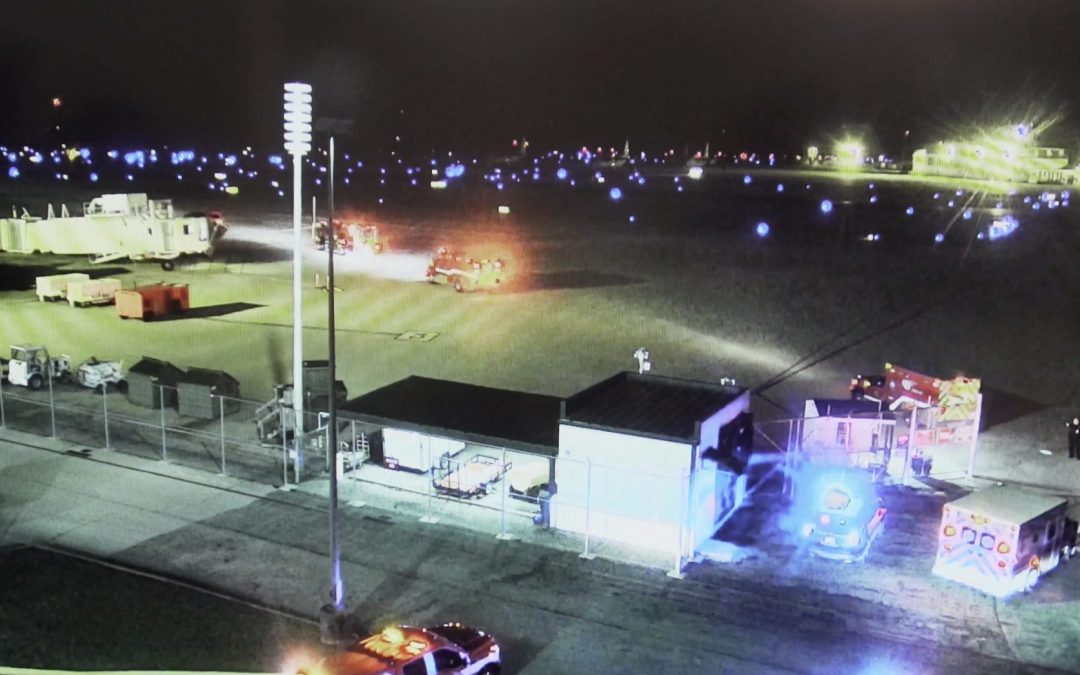