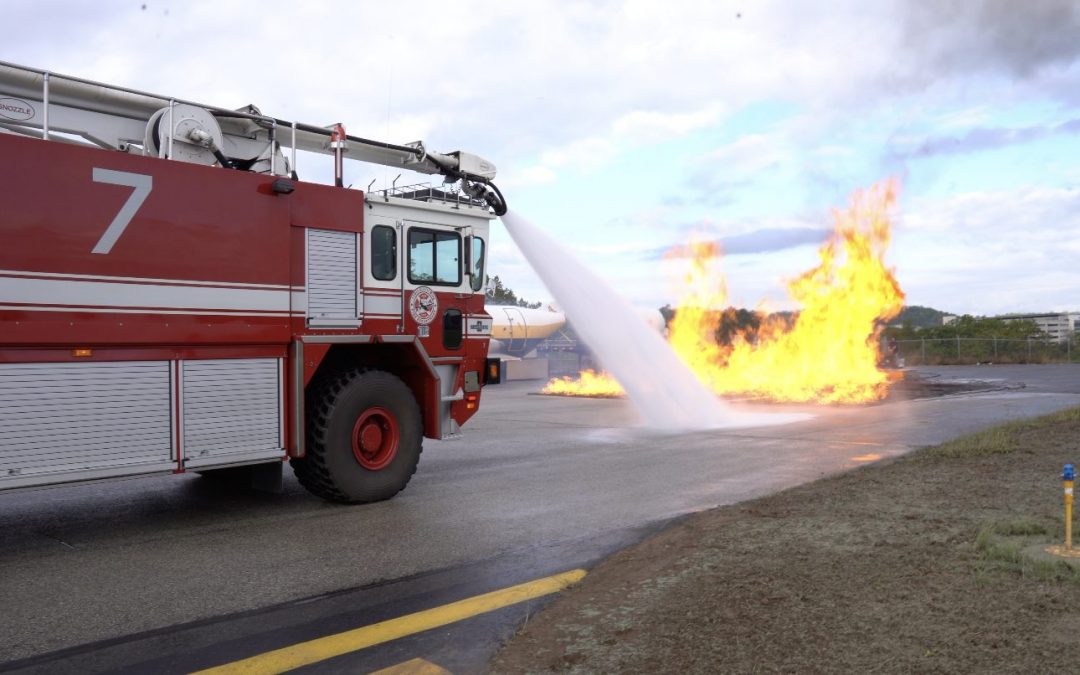 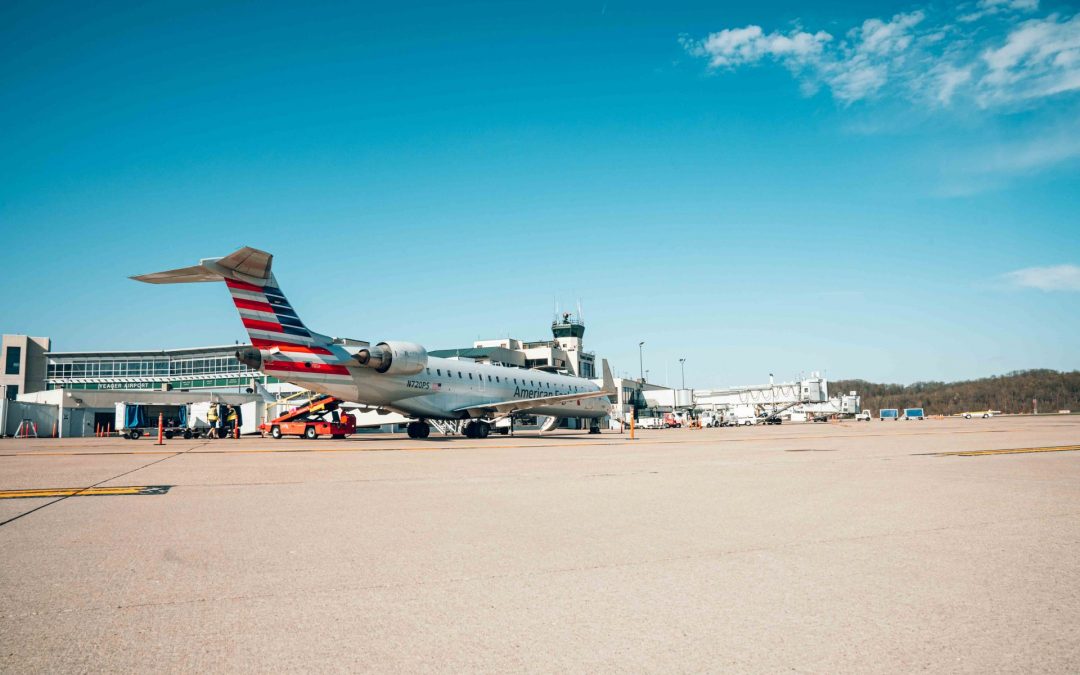 PRESS RELEASE-CRW BACK TO FULL SERVICE