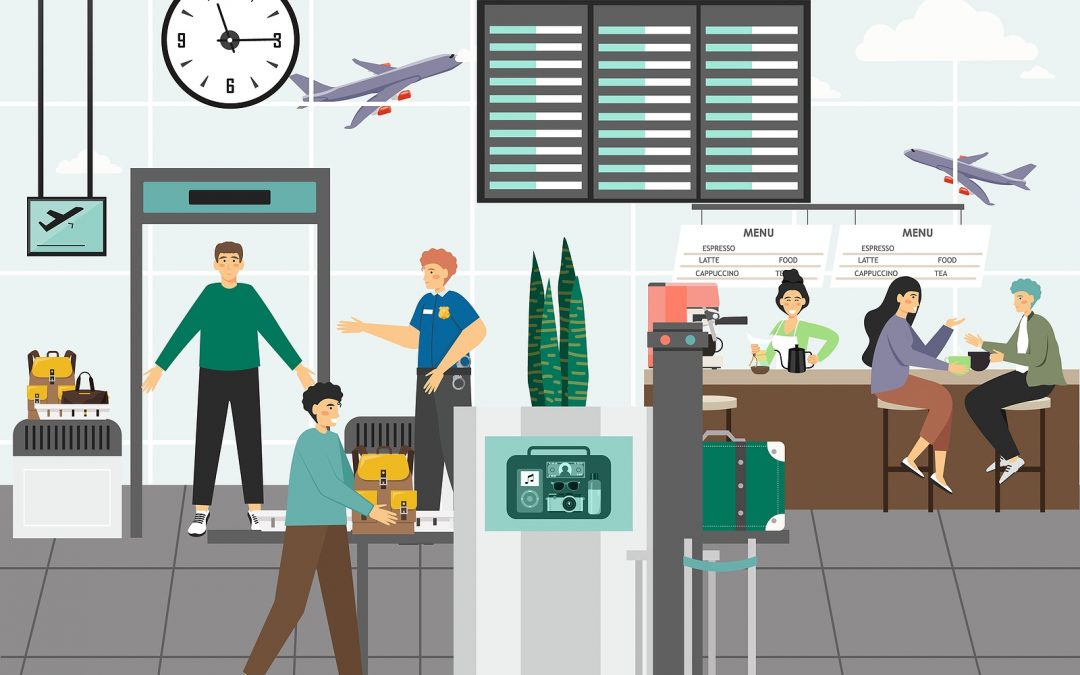 If you have ever wondered what it is like to work at an Airport, this is your opportunity! Join us for a Job Fair at CRW on Friday, June 18th in baggage claim! Several exciting jobs are available with different agencies: the Airport Authority, Capital Jet Center, Transportation Security Administration (TSA), Airport Food Vendors, Airlines, and more! Bring your resume and chat with one of our friendly employees from 8:00 AM – 6 PM. 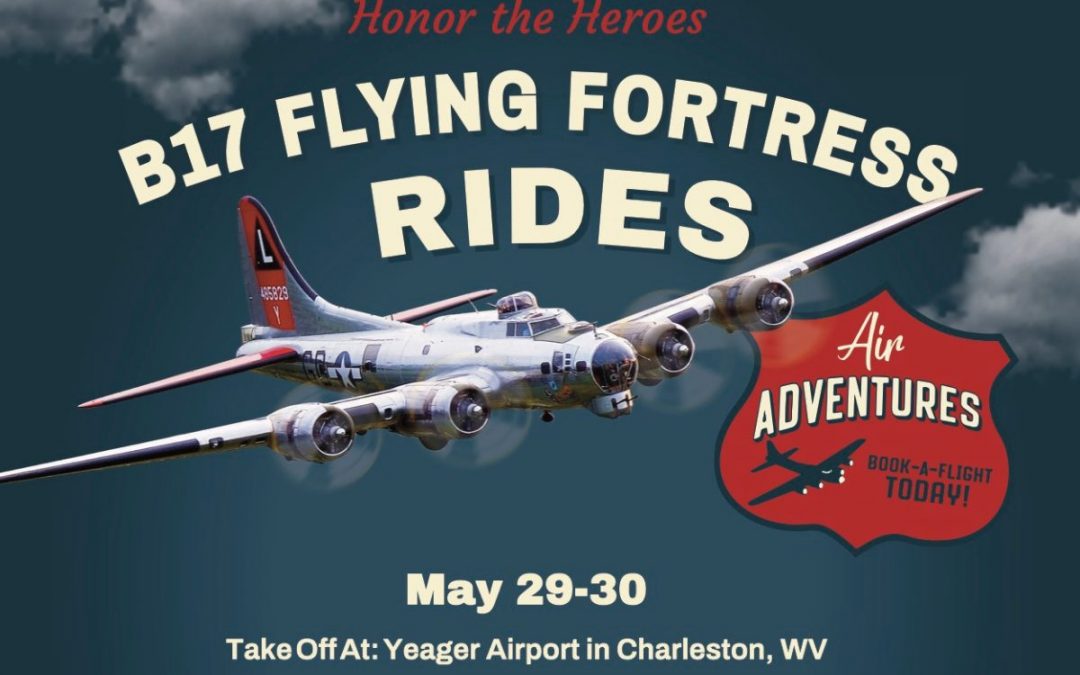 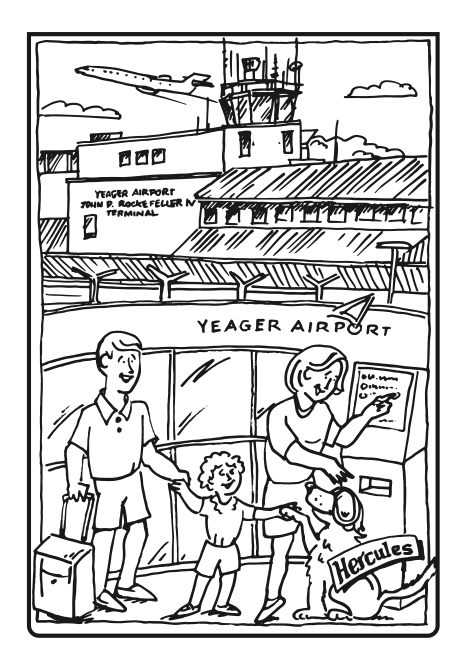 Back to School Coloring Contest

TO ENTER, PRINT OUT, OR PICK UP THE OFFICIAL YEAGER AIRPORT BACK TO SCHOOL COLORING PAGE AND COLOR IT USING ANY MEDIUM YOU’D LIKE. ENTRIES CAN BE MAILED TO YEAGER AIRPORT, ATTN: COLORING CONTEST, 100 AIRPORT ROAD, SUITE 175, CHARLESTON, WEST VIRGINIA 25311. ENTRIES MAY ALSO BE DROPPED OFF AT THE AIRPORT (LOOK FOR THE “COLORING CONTEST ENTRIES” BOX IN THE OBSERVATION DECK AREA).

Home Base One Sheet 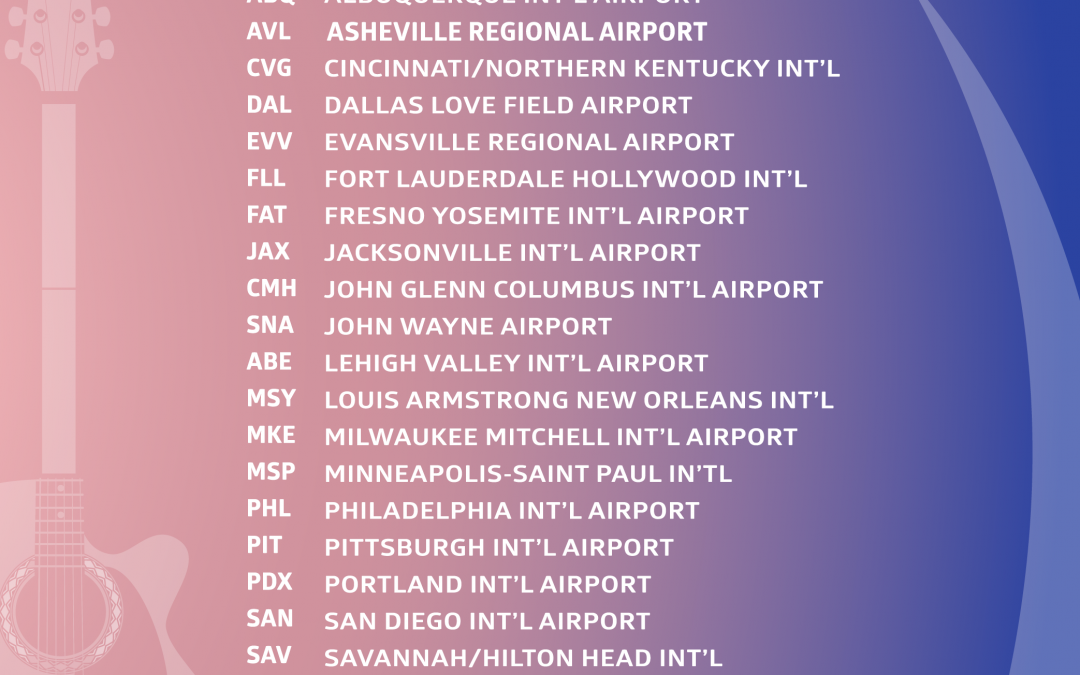 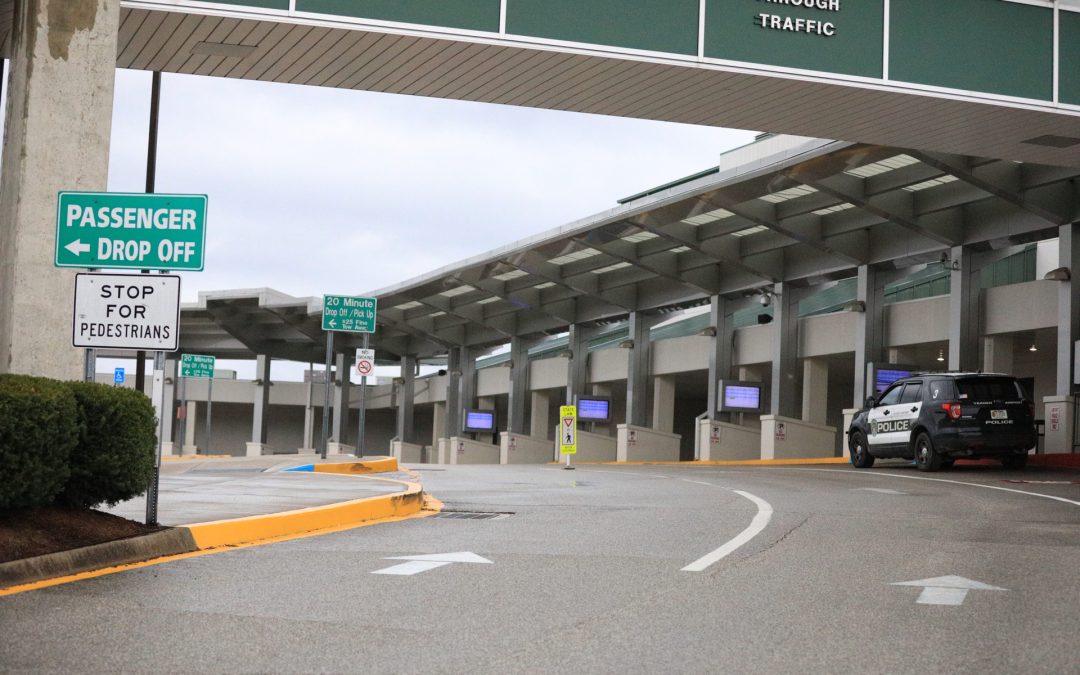 The terminal is only open to ticketed passengers. If you are picking someone up, we ask that you wait outside. If you have questions about a flight or need to book a flight, please call your airline directly. You can also visit your airline’s website.

Only operation essential employees will be on Airport property. These essential employees are working in teams in two-week shifts while a complete “back-up” team is working from home. This gives us a reserve workforce available to come in if an employee is exposed to COVID-19 and has to quarantine.

A number of our Airport staff members are working from home. For those that still have to come into work to perform essential duties, temperatures screening will take place upon arrival. Anyone with a temperature of 100.4 or above will be sent home. We are also asking all airport tenants to take the same measures with their employees. 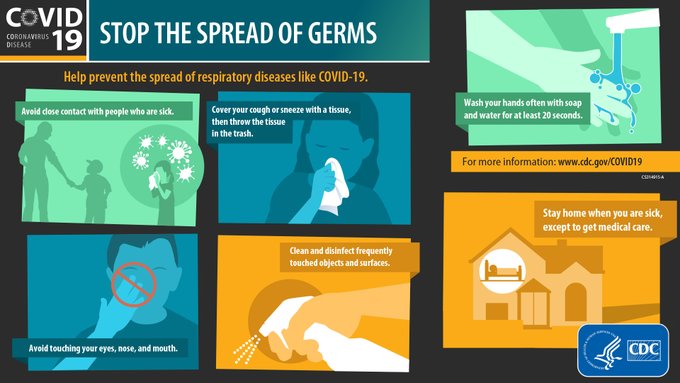 To enter, print out, or pick up the official Yeager Airport Back to School Coloring Page and color it using any medium you’d like. Entries can be mailed to YEAGER AIRPORT, ATTN: Coloring Contest, 100 Airport Road, Suite 175, Charleston, West Virginia 25311. Entries may also be dropped off at the Airport (look for the “Coloring Contest Entries” box in the Observation Deck area). 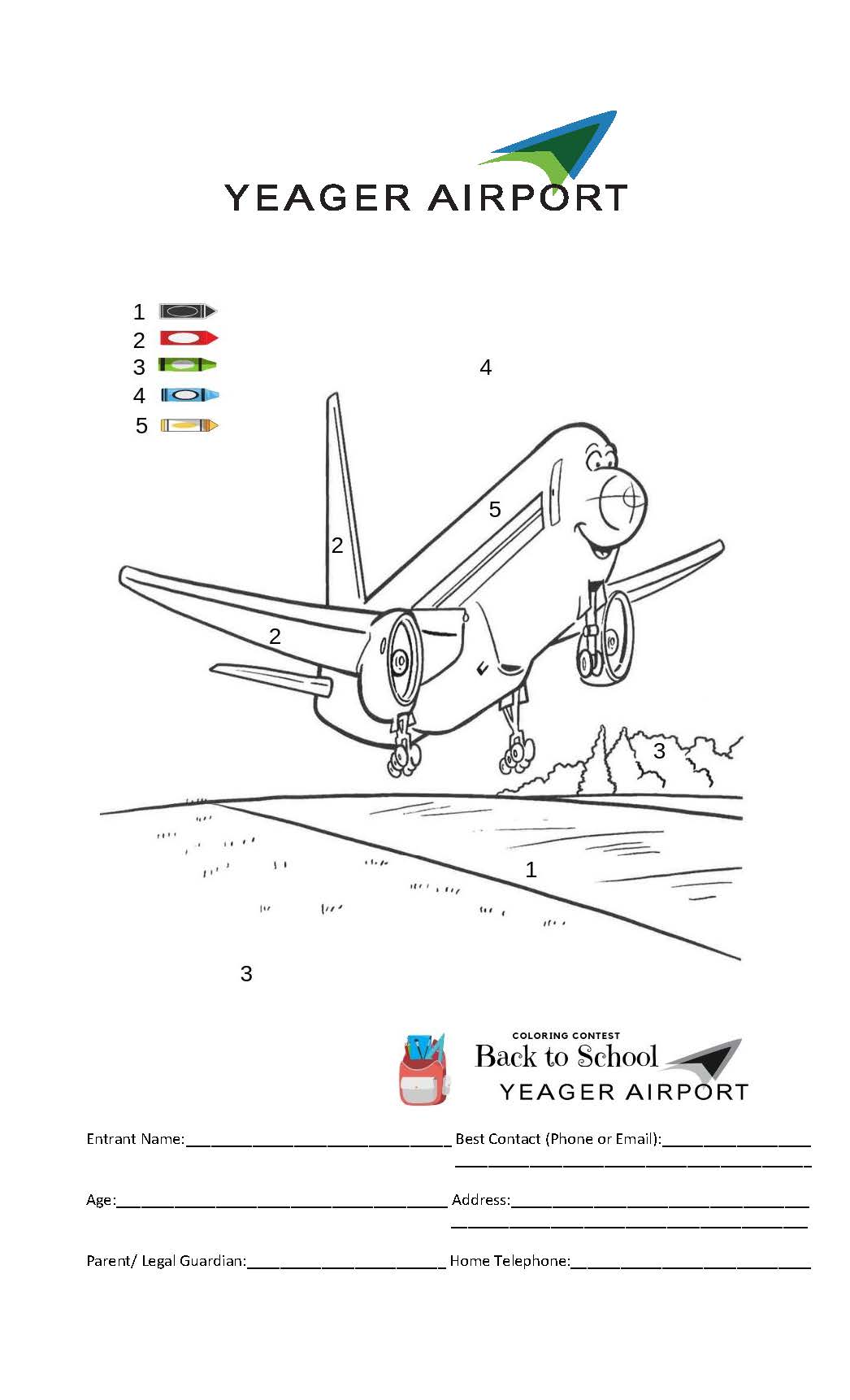 « Older Entries
Federal law requires wearing a mask at all times in and on the airport and failure to comply may result in removal and denial of re-entry.
close
Toogle Down