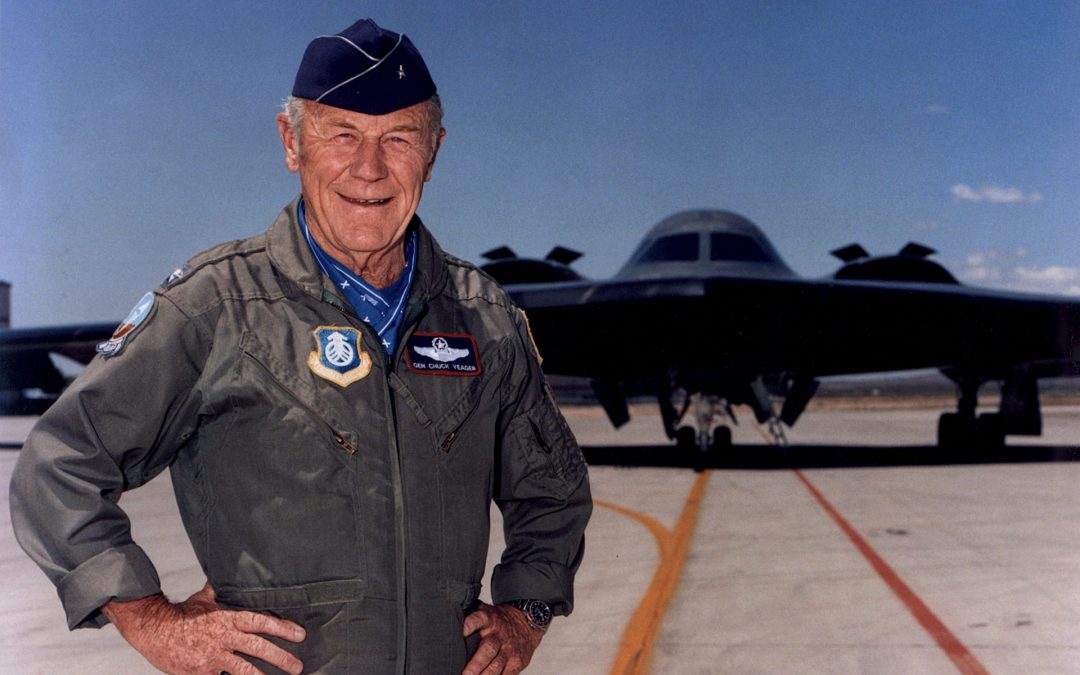 Today during a special meeting of the Board of Members, the Central West Virginia Regional Airport Authority (CWVRAA) accepted a $1,044,049 grant from the U.S. Department of Transportation (DOT). The funding will support the completion of Phase 2 of the Environmental Impact Statement (EIS) for the proposed airfield, safety, and terminal improvement project.

This Environmental Impact Statement (EIS) is being completed to evaluate the potential environmental effects of the project as required by the National Environmental Policy Act (NEPA). The proposed projectbeing studied would establish standard 1,000-foot-long by 500-foot-wide runway safety areas at both ends of Runway 5-23 and runway extension to meet the takeoff runway length needs of the existing and forecast future aircraft fleet mix at CRW. Additionally, the proposed project would improve the efficiency of operations in the terminal area and modernize the terminal complex to improve the passenger experience and provide a modern and efficient terminal.

“We would like to thank Senator Manchin, Senator Capito, Congressman Mooney, and the FAA for their continued support as we work to improve CRW’s infastructure to allow us to attract additional air service and welcome visitors to West Virginia,” said CRW Airport Director and CEO,Dominique Ranieri. 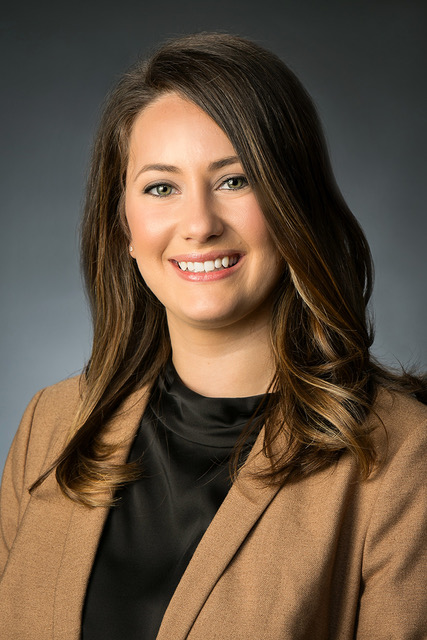